The Boeing 737 was introduced in 1968 and designed to be Boeing’s only narrow-body airliner in production. In the 1980’s, Boeing launched the -300, -400, and -500 series models which were referred to as the 737 classic series. Southwest Airlines starting in 1971 became the worlds largest operator of the Boeing 737 fleet. This classic 300 series PlaneTag is one of the 75 Boeing aircraft that are ending their service for the airline and beginning to be replaced by the new Boeing 737 MAX. Cut and engraved directly from the skin of a historic Southwest Airlines Boeing 737 decommissioned airplane, this limited edition, one-of-a-kind PlaneTag has been resurrected from its time in the clouds to live on as a versatile and practical memento. Over 100 years after humankind’s technical marvels conquered the skies, you too can hold a token of aviation history in the palm of your hand.

PlaneTags are made from actual retired aircraft fuselage, not merely stamped metal. Because PlaneTags are made from real fuselage, each PlaneTag bears the color, thickness, and wear and tear from the portion of the fuselage from which it was cut and it is therefore rare to create two identical PlaneTags. These variations and imperfections are not product flaws. They are part of the beauty of PlaneTags. As a result, you will not have an option to select the color of your PlaneTag. The images on this website are provided for reference only and should not be used as the sole basis for choosing a particular PlaneTag. 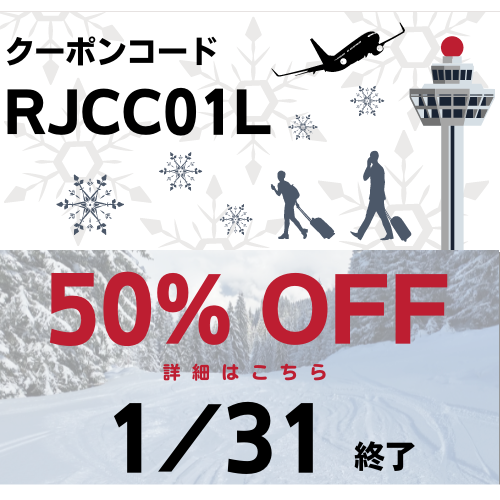 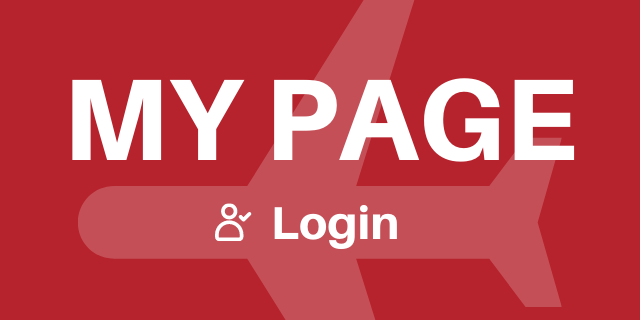